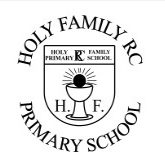 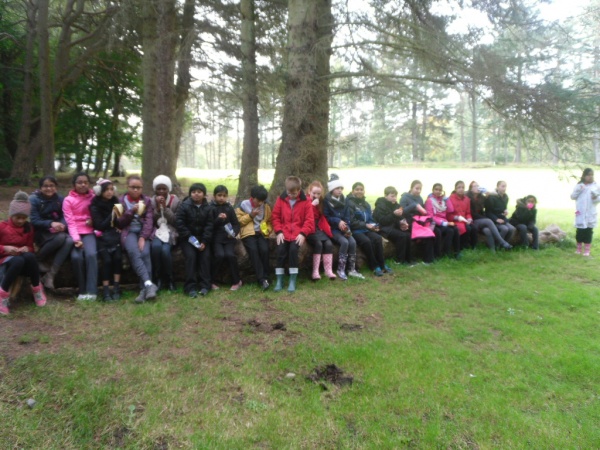 Welcome to our Primary 6 blog.

We’ll be keeping you up-to-date with what we have been doing in Primary 6 and future events too! This is what has been happening so far in Primary 6.

During term 1 we started off doing Bikeability training 1. Sixteen Primary 6 and 7 pupils got involved and they really enjoyed it! On 17th September 2015 we had our first of four lessons for curling. We got certificates at the end awarded to us by Curl Aberdeen. A man called Bob came into our class for a programme called ‘Healthier People, Healthier Planet’. He spoke to us about fruit and where they come from.We went to Hazlehead woods to meet Rob, a countryside ranger. We did a mini-beast hunt and it was so exciting! We also looked at what should and what should not be in the woods. These events were all related to our topic ‘Plants and Trees’.

Our last activity of the term was a trip to Keith where we were going to celebrate John Ogilvie’s 400th anniversary. We made posters about John Ogilvie but only four could be chosen. It was a brilliant day!

By Ewa and Sabrina

This term we had a workshop called ‘Soil Lab’ with a man called Mr Paterson. He put us into pairs and we did loads of activities.

On 11th November 2015 we went to see ‘Scrooge’ performed by St Margarets School for girls. It was amazing! Their costumes were so good that some of the girls playing boys looked like girls. We also went to the Beach Ballroom to see the Scottish Book Awards launch. The 3 authors who are the finalists were there. One was Ross Mackenzie, the next one was Elizabeth Laird and the last one was Gillian Philip. We have now read the books and voted our class favourite.

Our class went with P7 to Northfield Academy to see Metafrog and find out how they made their new book called ‘The Red Shoes’.

As part of our class topic ‘Inventors and Inventions’ we went to Satrosphere for a workshop called ‘Robolab’. There we learned how to write computer programmes for robots. Near Christmas we went to the underwater world at AEEC. There were 3 people who talked to us about what goes on underwater. One of them taught our class about different kinds of fish, for example a rainbow fish.

Some of the class did a workshop called ‘How to Build a tree’ while others were up at Northfield Academy for a practise with the choir for a concert.

Finally, at the end of term 2 the whole school went on a trip to the cinema to watch ‘Inside Out’, it was fun!

Hello, this is what we’ve been doing in Term 3.

First we had the Children 1st workshop and it was about types of bullying and abuse, it was very interesting.

Shelagh Bain came in to talk to us about Fairtrade. She also taught us the process of how to eat chocolate. Our class also went to Tesco to look at Fairtrade items. We also looked at things which had the symbol for the Rainforest Alliance. P6 and P7 went to a Candlemas at St. Mary’s Cathedral. We held candles and we lit them.

We are currently organising a World Book Day/Fairtrade Coffee Morning on Friday 4th March in school, where you will be able to buy and swap books as well as drink Fairtrade tea and coffee!

We will also be going to Cocoa Ooze to make some yummy chocolate on Friday 11th March. On the same day, in the afternoon, we will be going to the Apple Store for an ICT workshop. 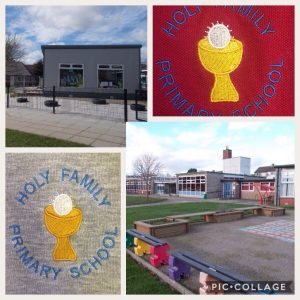 Scotlands route map for moving out of lockdown – Education